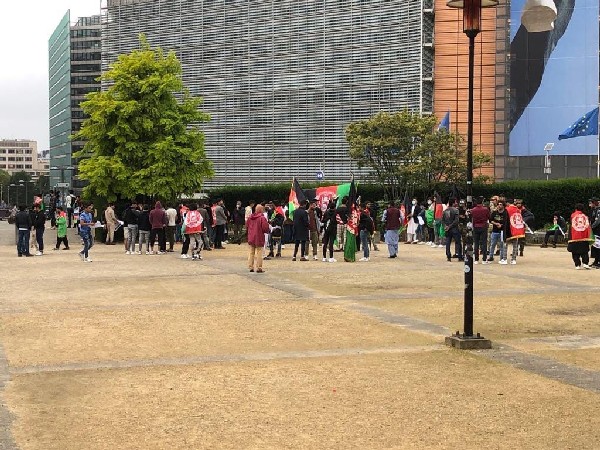 Brussels [Belgium], August 30 (ANI): Afghan diaspora in Belgium held a protest demonstration at Schuman Circle against the Taliban's hostile takeover of Afghanistan and against Pakistan for its alleged involvement and support to the terror group.
The protest took place in front of the European Commission (EC) and the European External Action Service (EEAS) on Sunday. The protestors were seeing waving Afghanistan flags and raising slogans against the Taliban and Pakistan. 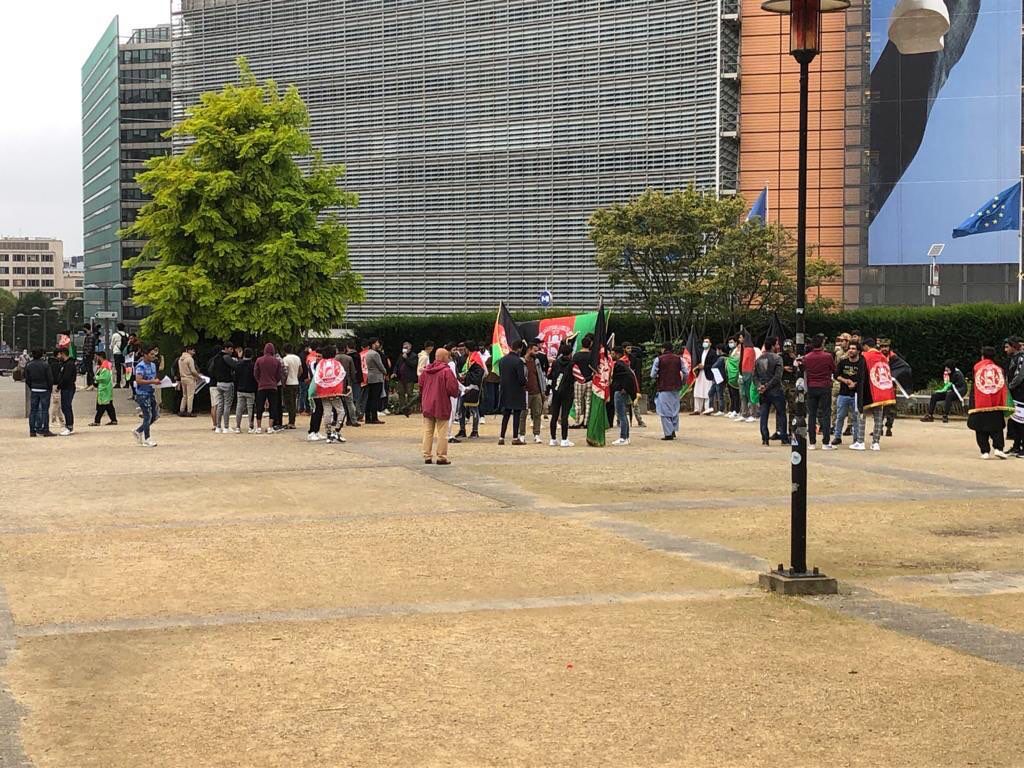 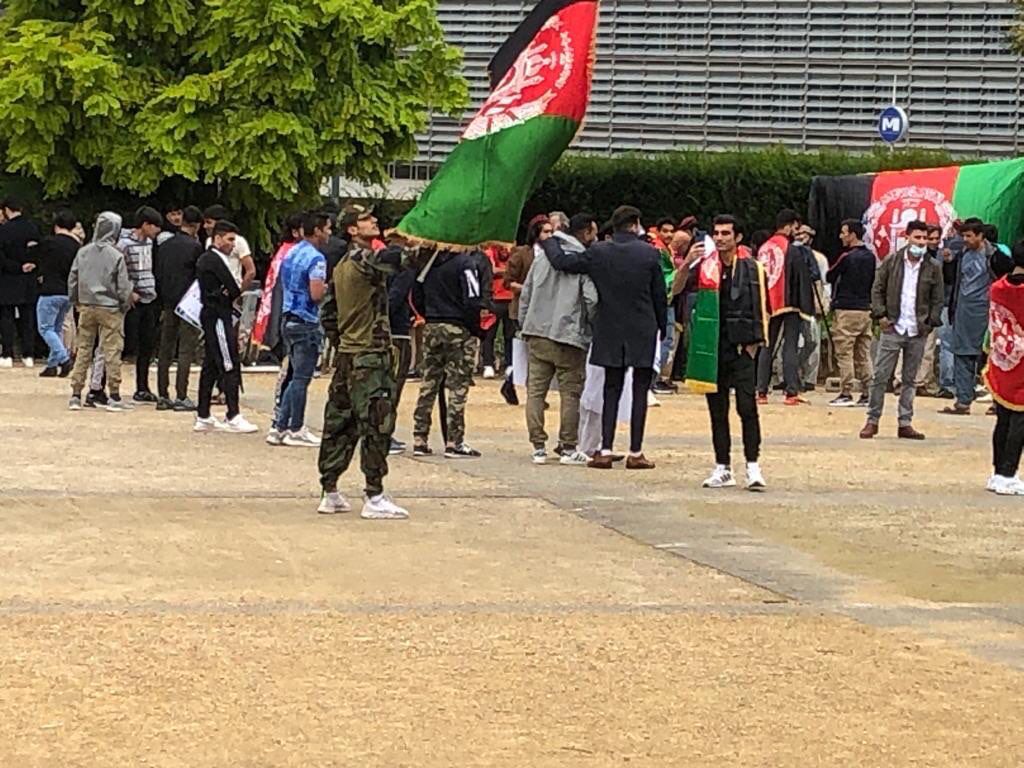 The protest was attended by about 60-70 members of the Afghan diaspora. Some of the protestors were seen wearing army combat uniforms.
The Taliban entered Kabul on August 15 and took control of the presidential palace.
Soon after the terror group claimed control over the Afghan capital, several countries evacuated their diplomatic personnel and citizens from the country, and hundreds of people flocked to the Kabul airport in an attempt to leave Afghanistan.
The protest came at a time when the security situation in Afghanistan's capital Kabul is deteriorating. On Thursday, a suicide bomber and multiple ISIS-K gunmen killed 13 U.S. service members and nearly 169 Afghan civilians in the attack at the Kabul airport.
In the last few days, several cities around the world witnessed protests against the Kabul takeover.
The anti-Taliban protest in the UK entered the second week on Sunday after thousands of people took to the streets of central London on August 21 to condemn the takeover of Afghanistan.
Various UK-based Afghan community groups and leaders organised the march, which began from Marble Arch and the protestors walked towards the BBC Headquarters, 10 Downing Street, and the US Embassy, Geo News reported.
Meanwhile, in Washington, about 1,000 people gathered outside the White House, including Afghans living in the United States, reported NHK World. Participants held signs that say "Save Afghanistan" or "Save Afghan lives".
They urged the administration of President Joe Biden to help as many Afghans as possible flee the country and help protect the rights of Afghan women. (ANI) 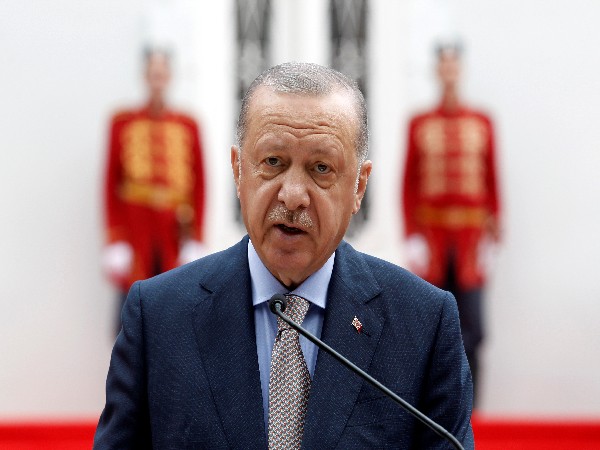 Erdogan's grand and costly projects fail one after another 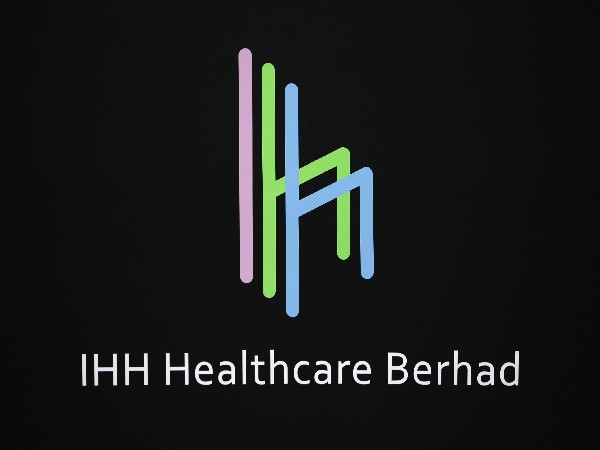 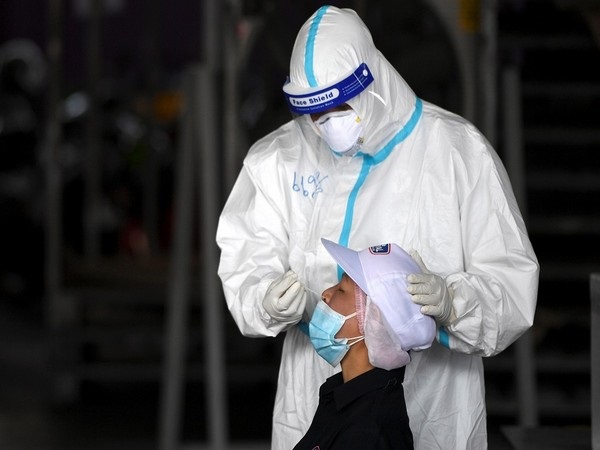 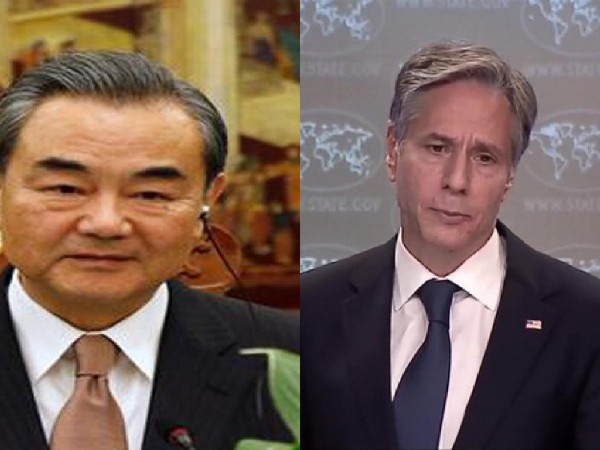