Puducherry govt allows sale of firecrackers ahead of Diwali 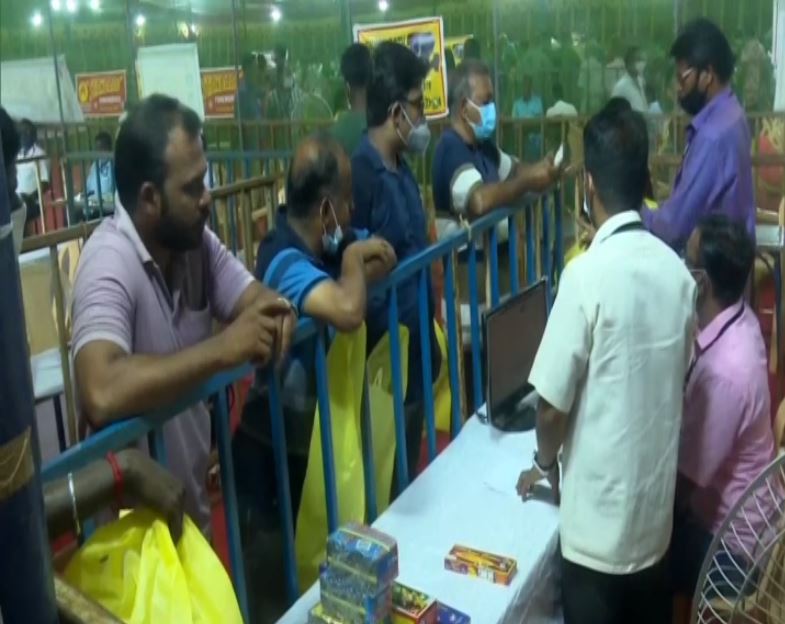