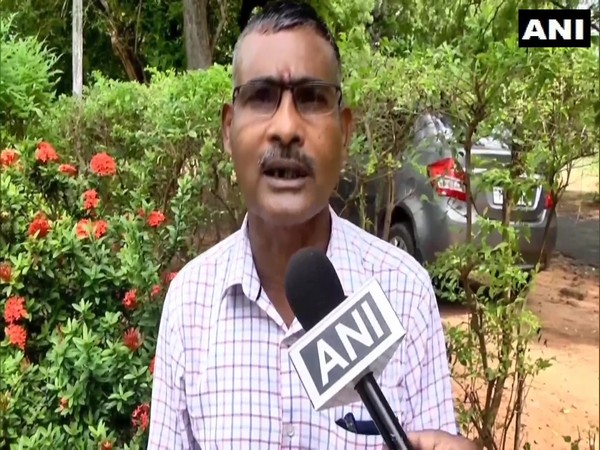 Puducherry [India], August 17 (ANI): A 62-year-old ex-serviceman is all set to pursue technical education at a polytechnic college in Puducherry.
Subedar Major K Paramasivam (retd) took admission at Motilal Nehru Government Polytechnic College, Puducherry recently.
Speaking to ANI, Major Paramasivam said, "I could not pursue studies due to family's financial conditions and joined the Army after completing my school education. I left the Army after 30 years of service. I gradually started studying again. I want to pursue Technical education." 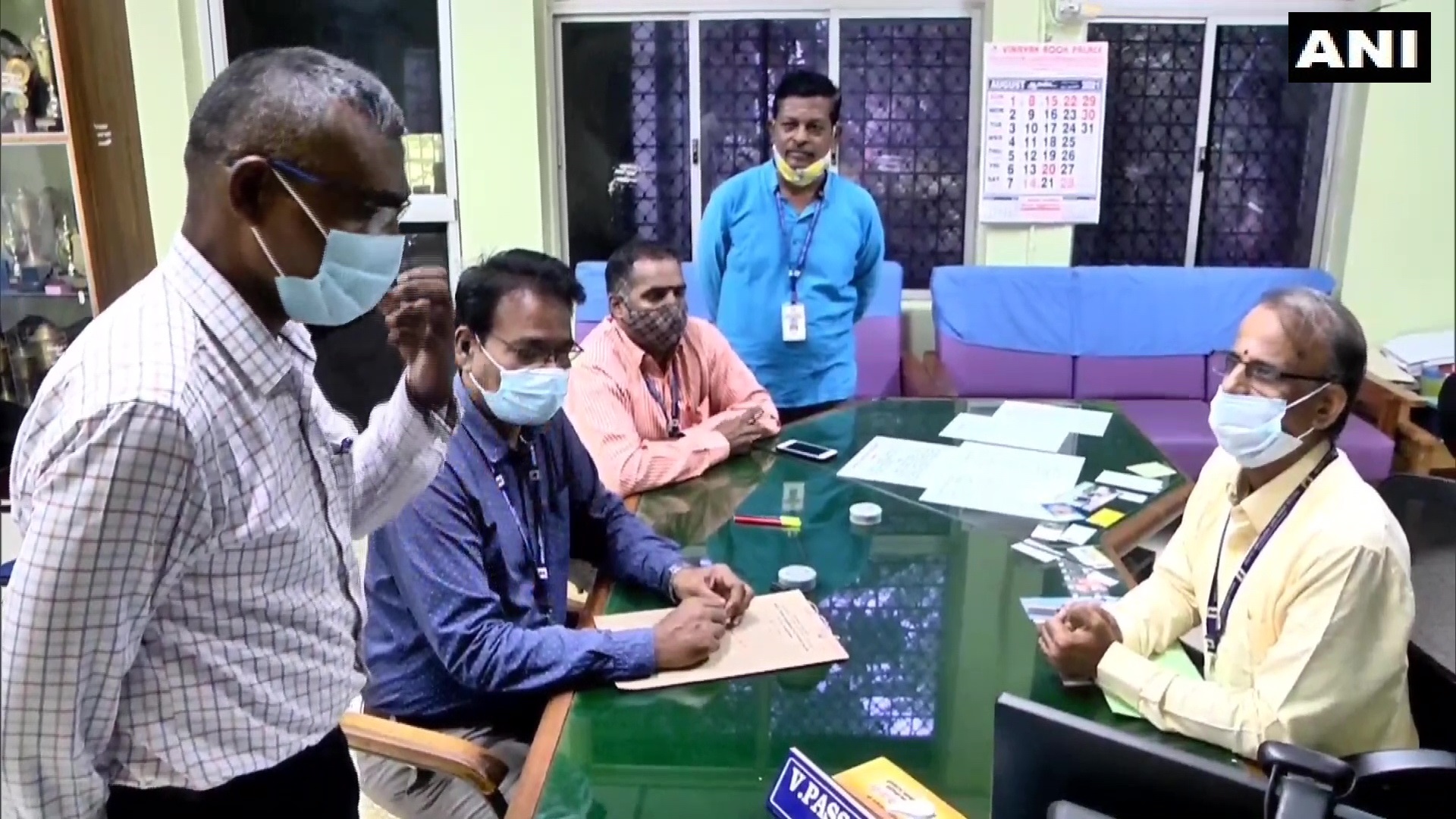 Major Paramasivam said that he has been trying to get admission to the polytechnic college for several years back but could not get it. This year, he got admission after insisting on the college management.
"I spoke with the Principal that I want to take admission here. I could not get in two years back. I applied again this year and they considered me," he added. (ANI)