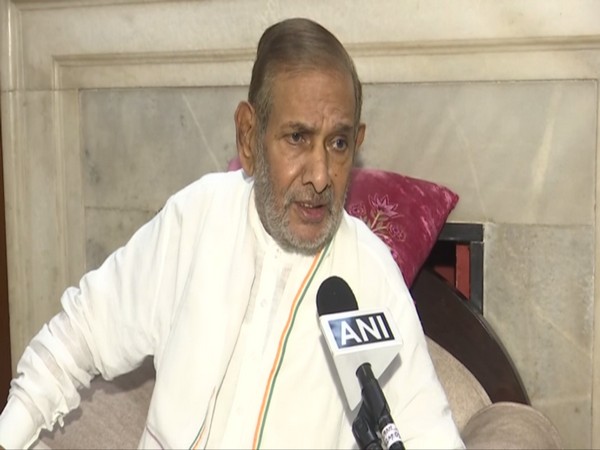 Patna (India) [India], October 9 (ANI): Former Civil Aviation Minister in the Atal Bihari Vajpayee government, Sharad Yadav on Saturday said that he hoped that the acquisition of Air India by the Tata Group would help revive the fortunes of the airline.
Speaking to ANI, Yadav said that Air India could not be revived despite the government's efforts, however, the Tata company is capable of running everything and hoped that Air India's condition would improve.
Talking about his interaction with Ratan Tata during his term in the office, the former union minister said that he had insisted that Tata buy the airline, but that did not happen
"He had met me and I had told him to buy the airline but that did not happen. But I am happy that it has happened now. I welcome the move, Now Maharaja will be revived," he told ANI.
He further said that he is happy that Air India belonged to them and now again belongs to the Tata group.
Tata Sons had won the bid for acquiring national carrier Air India for Rs 18,000 crore, the government said on Friday.
The transaction will be completed by December 2021, informed Department of Investment and Public Asset Management secretary Tuhin Kanta Pandey.
The bid was filed by Tata Sons wholly-owned subsidiary Talace Pvt Ltd. Tata Sons were up against Spicejet promoter Ajay Singh-led consortium who had bid Rs 15,100 crore. The total debt of Air India as of August 31 stands at Rs 61,562 crore.
Air India's reserve price was fixed after the bids were called to ensure that the bidders do not get to know about the reserve price prior to their bidding. It ensured utmost confidentiality when it comes to the reserve price.
The government will divest its 100 per cent stake in Air India, Air India Express and 50 per cent stake in ground handling company AISATS. (ANI)