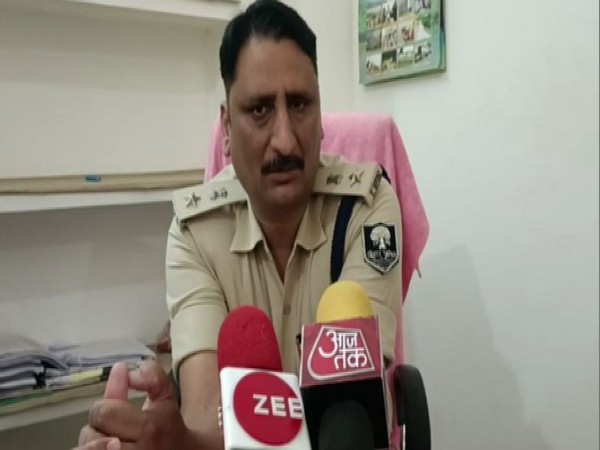 Kaimur (Bihar) [India], October 9 (ANI): A minor girl was allegedly raped and killed in the Kairmur district of Bihar on Wednesday.
As per the information shared by Kaimur Superintendent of Police (SP) Rakesh Kumar on Friday, the victim went missing on Wednesday after she went to a shop to buy something.
"Her body was found the next day in a very horrific state from an under-construction building, following which, her family lodged a complaint," said the SP.
"The post-mortem report confirmed that the girl had been raped," he added.
The relatives of the victim alleged that the labourers working in the under-construction building are responsible for the incident.
"The accused should be hanged, we have faith in our judicial system that our child will get complete justice," said a relative.
The ASP further informed that two arrests have been made in the case so far based on the complaint lodged by the relatives.
Further investigation into the case is underway. (ANI)