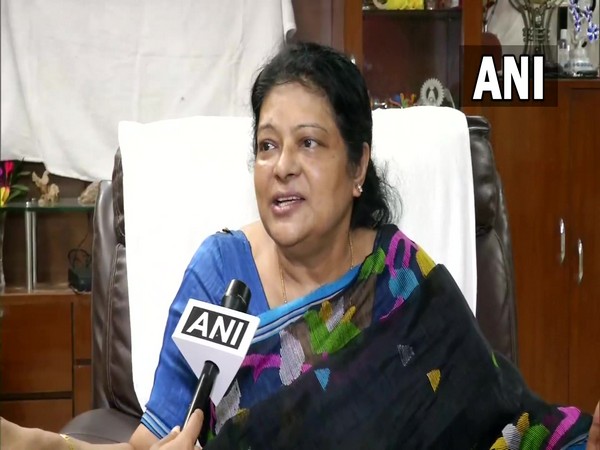 Kolkata (West Bengal) [India], August 28 (ANI): Former West Bengal MLA Sikha Mitra and widow of late state Congress president Somen Mitra will rejoin Trinamool Congress on Sunday.
Speaking to ANI, Mitra confirmed the development and said she had never left the TMC officially.
"I will join TMC tomorrow. I have decided to join the party again because my experience says that you can't do big things for the welfare of the people without a political platform," She said.
The former MLA had resigned from her Chowringhee seat in 2014 citing growing differences with TMC.
"I never left TMC. I never joined another party. I am re-joining and the party will give me a flag tomorrow. Some more people will also join TMC with me," said the former MLA.
When asked about her new responsibilities in TMC, Mitra said, "I don't know what will be my exact responsibility, but I have been asked to work for a committee for women and have to go in the district level and meet people." (ANI)