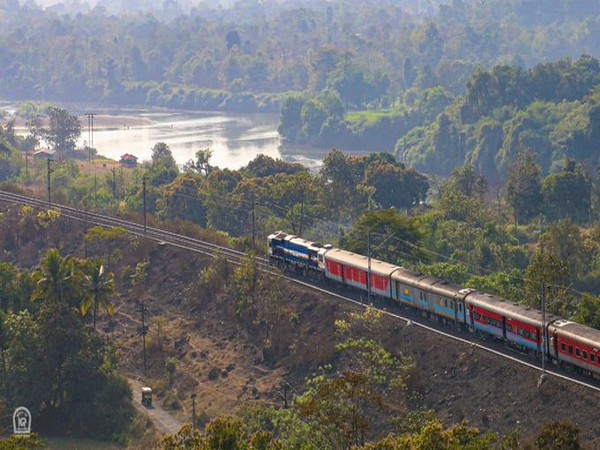 Raipur (Chhattisgarh) [India], October 16 (ANI): Four Central Reserve Police Force (CRPF) personnel were injured in an explosion caused after a box containing igniter set fell on the floor in a CRPF Special Train at Raipur railway station in Chhattisgarh on Saturday, said Raipur Police.
The incident took place at 6.30 am when the train going from Jharsuguda to Jammu Tawi was standing at the platform. One of the CRPF personnel -- a head constable -- was admitted to Narayana Hospital in Raipur. (ANI)