Centre, Bihar govt to give Rs 14 lakh to kin of those killed in J-K terror attack 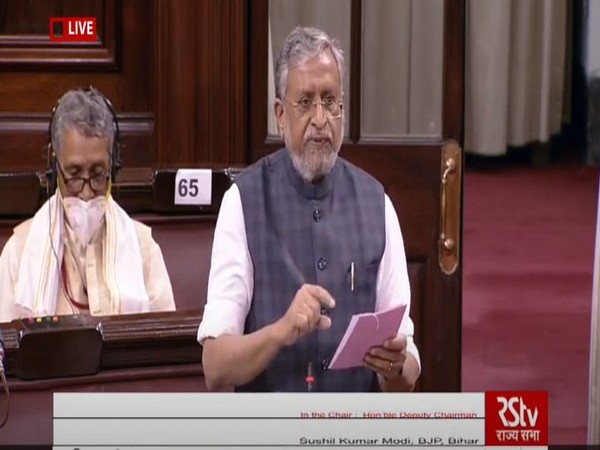 Patna (Bihar) [India], October 18 (ANI): The Bihar and Central governments would provide Rs 14 lakh to the dependent of each victim from Bihar who was killed in a terror attack in Jammu and Kashmir, said former Bihar Deputy Chief Minister Sushil Modi on Monday.
Deputy CM Modi said, "In a terrorist attack in Kashmir, the dependents of the victims will be given a total of Rs 14 lakh by the Bihar and Central governments."
He also said that the benefits under the welfare schemes of the state government would also be extended to the kin of the families, adding the NDA MLAs met the family members of Virendra Paswan and Arvind Saha and expressed condolences.
A street hawker from Bihar and a labourer from Uttar Pradesh were killed in two back-to-back attacks by terrorists in Srinagar and Pulwama districts of Jammu and Kashmir on Saturday.
Over the past few days, several civilians have been killed by terrorists in Jammu and Kashmir, sparking fear in the Valley.
Security forces in the union territory, over the past few days, neutralised 13 terrorists in encounters. (ANI)