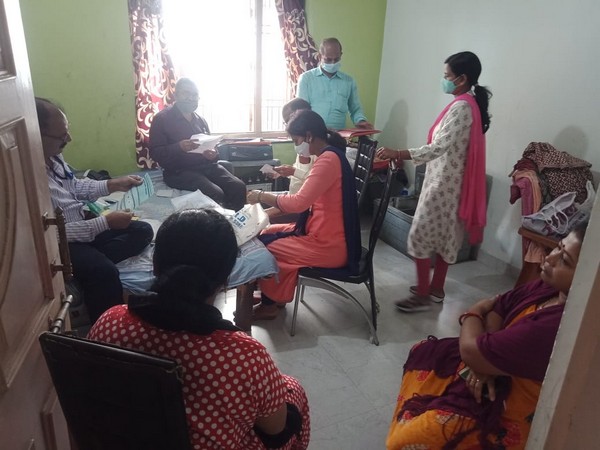 Muzaffarpur (Bihar) [India], October 26 (ANI): Economic Offence Unit of Bihar Police on Tuesday conducted search operations at the residences of suspended SHO Sanjay Prasad in Muzaffarpur and in his native village in Bettiah in connection with a disproportionate assets case.
Prasad was the Station House Officer, Doriganj when he was suspended pursuant to corruption cases against him under various sections of the Prevention of Corruption Act, 1988.
A search warrant by the court against Prasad was issued on Monday.
More details are awaited. (ANI)