14 injured in explosion of LPG cylinder in Mumbai's Dharavi area 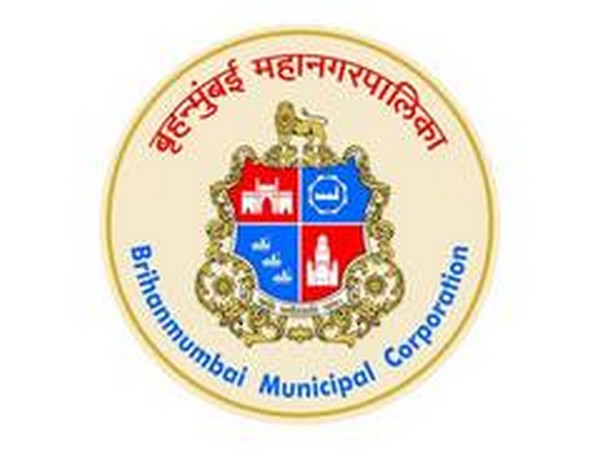 Mumbai (Maharashtra) [India], August 29 (ANI): As many as 14 people were injured after an LPG cylinder exploded in Dharavi area of Mumbai on Sunday.
The injured have been rushed to Sion Hospital said Brihanmumbai Municipal Corporation (BMC).
BMC informed that the incident happened around 12:28 pm, a gas cylinder exploded in a house at Shahu Nagar, Kamla Nagar Opposite Mubarak Hotel, Dharavi. The Mumbai Fire Brigade (MFB) rushed to the spot after getting the information.
Earlier BMC reported that 5 people were injured, later on, the number of people injured increased to 14.
Further information is awaited. (ANI)