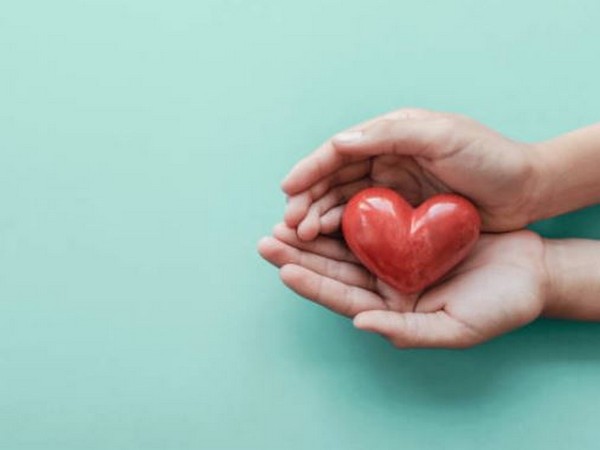 Washington [US], August 29 (ANI): Using a mouse model of heart failure, a team of researchers recently discovered new mechanisms to help define how the spleen and heart coordinate physiological inflammation in cardiac repair.
Through the study published in the American Journal of Physiology-Heart and Circulation, the researchers at the University of South Florida (USF Health) has analyzed the interactions of the lipid mediator sphingosine-1-phosphate (S1P) in the spleen and heart during the transition from acute to chronic heart failure.
Although we can survive without a spleen, evidence continues to mount that this abdominal organ plays a more valuable role in our physiological defenses than previously suspected.
"The spleen holds a whole army of immune cells and signaling molecules that can be rapidly mobilized to respond whenever a major injury like a heart attack or viral invasion occurs," said Ganesh Halade, PhD, an associate professor of cardiovascular sciences at the University of South Florida Health (USF Health) Morsani College of Medicine.
Dr. Halade led a new preclinical study that analyzed the interactions of the lipid mediator sphingosine-1-phosphate (S1P) in the spleen and heart during the transition from acute to chronic heart failure.
The researchers discovered new cardiac repair mechanisms to help shed light on spleen-heart coordination of physiological inflammation in a mouse model of heart failure.
"Simply put, we showed that the spleen and the heart work together through S1P for cardiac repair," said principal investigator Dr. Halade, a member of the USF Health Heart Institute. "Our study also suggests that early detection of little or no S1P levels after a heart attack and targeted activation of this bioactive lipid mediator may provide a cardioprotective treatment for patients at high risk of heart failure."
Dr. Halade and colleagues have defined connections between fatty acids, dysfunctional inflammation control, and heart failure. His laboratory focuses on discovering ways to prevent, delay or treat unresolved inflammation after a heart attack. In this latest study, the researchers turned their attention to where S1P is produced and its role in cardiac repair.
S1P is a lipid mediator dysregulated during inflammatory responses, including heart failure. Moreover, several groups have demonstrated the potential significance of this signaling molecule as a treatment target for heart failure triggered by heart attack and ischemia-reperfusion injury.
The USF Health study captured the time-dependent movement of S1P from the spleen through circulating blood plasma to the heart. The work was the first to quantify interactions between S1P and S1P receptor 1 (S1PR1) during the progression from acute to chronic heart failure, Dr. Halade said.
The researchers defined S1P/S1PR1 signaling in both mice and humans with heart failure after a heart attack. The otherwise young, healthy "risk-free" mice had no variable cardiovascular risk factors such as obesity, diabetes, hypertension, and aging commonly seen in a clinical setting.
The researchers correlated the physiological data from the cardiac-repair mouse model experiments with what they observed in pathologically failing human hearts.
Among their key findings:
1. Cardiac-specific S1P and S1PR1 levels were reduced in patients with ischemic heart failure.
2. In the risk-free mice, the physiological cardiac repair was facilitated by the activation of S1P in the heart and the spleen. S1P/S1PR1 signaling increased in both organs from acute through chronic heart failure, helping to promote cardiac repair after a heart attack.
3. Increased plasma S1P indicates cardiac repair in the acute phase of heart failure.
4. Selective activation of the S1P receptor in macrophages (immune cells that help clear inflammation and guide tissue repair) suppressed biomarkers of inflammation and accelerated biomarkers of cardiac healing in mouse cells.
"This study provides another example that the spleen should not be underestimated, because it contributes to the foundation of our immune health as well as the root cause of inflammatory diseases, including cardiovascular disease," Dr. Halade said.
The research was supported by grants from the National Institutes of Health and the US Department of Veterans Affairs. The USF Health team worked with collaborators at the University of Alabama at Birmingham and Hokkaido University, Japan. (ANI) 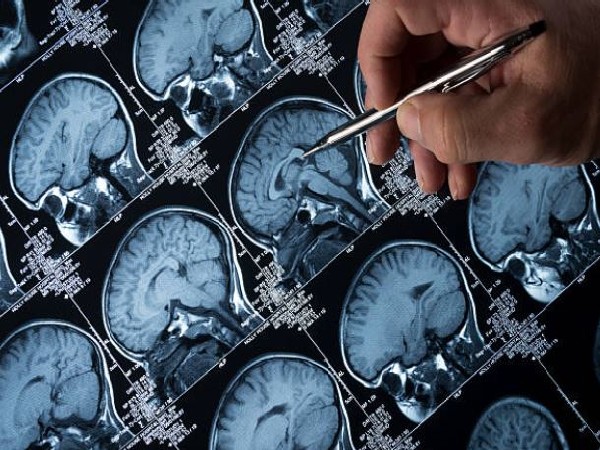 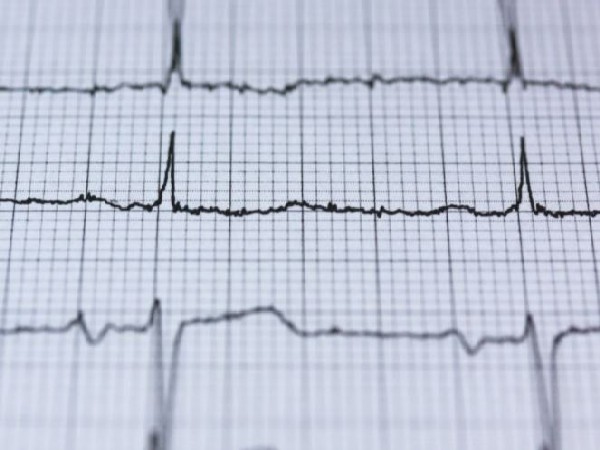 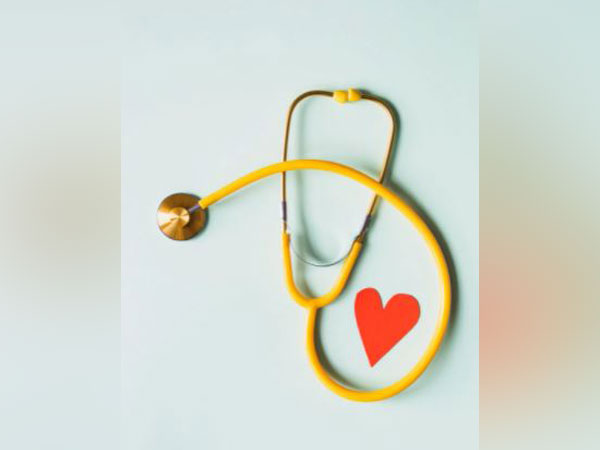 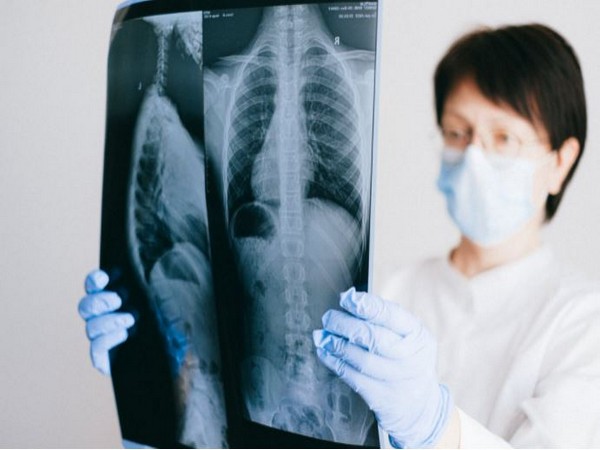