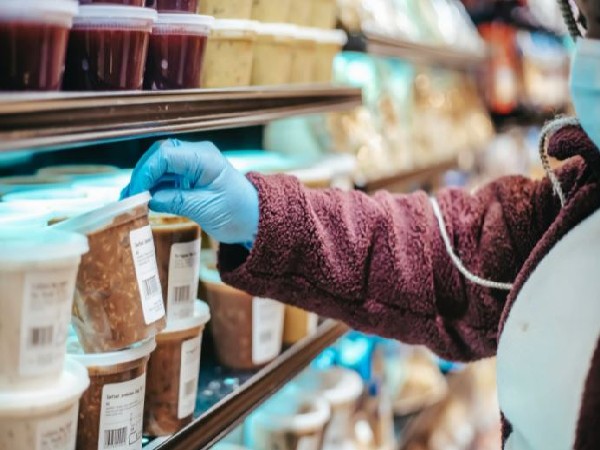 Pondicherry (Puducherry) [India], September 27 (ANI): Doctors and public health experts have urged that warning labels on the front of food and beverage packets should be a priority for India to avert a catastrophic public health crisis.
Top doctors and public health experts assembled at the 65th Annual National Conference of Indian Public Health Associations (IPHACON), which coincided with PM Narendra Modi's speech at the United Nations General Assembly (UNGA) and the ongoing United Nations Food Systems Summit (UNFSS).
IPHACON is a flagship event where health priorities of the country are discussed by delegates from premier medical, nutrition, social, environmental and allied institutes.
Citing studies that have clearly established ultra-processed foods (UPF) as the biggest risk factor for many cancers, heart diseases and for the increasing probability of deaths due to cardiovascular diseases, doctors urged that a safer food system should be the topmost concern.
India's FOPL journey has been a long one - riddled with pushback from the industry and a lack of consensus on the label design. Recently FSSAI has declared that based on rounds of consultations and research, the regulatory body is almost all set to finalise the label design and a nutrient profile model for the country.
Hailing this progress as timely, Dr Sanghamitra Ghose, Secretary-General of Indian Public Health Associations (IPHA) said, "Adoption of an effective front-of-pack label, preferably one that is interpretive and simple, is a critical policy tool and as doctors interacting with the rapidly escalating NCD crisis, we know the importance of this measure. If we are to safeguard the health of our youth and children, the time to fix the food system is now."
As India observes World Heart Day, cardiovascular disease or heart disease and stroke emerge as the top killers in the country. Heart disease or heart attack is the single largest cause of disease burden in the country.
More than 60 per cent of total deaths in India are due to non-communicable diseases (NCDs). With scientific and medical studies establishing unhealthy diets as a key modifiable risk factor for all types of NCDs, there is a growing momentum of countries beginning to introduce labelling laws to safeguard the health of their citizens.
Drawing from her experience of working across multiple countries on food policy, Ms Vandana Shah, Regional Director, Global Health Advocacy Incubator said, "Although there may be different types of FOPL or label design, high-in warnings label systems such as the one adopted by Chile and four other countries is clearly emerging as the global best practice. There are two key measures of FOPL's success - when consumers change their buying patterns which in turn encourages industry to reformulate."
"Studies coming in from Chile are already showing a significant reduction in consumption of sugar and salt consumption as well as industry taking steps to make their products healthier based on consumer shifts - all this with no economic loss to the industries. The right type of FOPL can actually encourage a whole paradigm shift - all the more reason why India, which accounts for 25 per cent of the global burden of heart disease, cannot afford not to get it right the first time," Shah added.
More than 800 studies have shown that excessive consumption of UPF - 4 servings a day, is a major risk factor for stomach and colorectal cancer. There is a 62 per cent increase in death if UPF is consumed 4 times a day and with each extra serving, the risk of death increases by 18 per cent.
Emphasising the need to focus on fixing the food supply so that critical nutrients of public health concern - salt, sugar and fats are reduced, Dr Pankaj Bharadwaj, Additional Professor, AIIMS Jodhpur said, "The famous Indian boast that we are all born with a sweet tooth, is costing us too dearly. Our social and cultural norms pivot around the exchange of sweets, as a result of which Indians end up consuming more than 4 times the amount of sugar that the world consumes."
"All ultra-processed foods have high levels of sugar, salt and fats and chemicals that are used for the processing actually make them addictive. It is a battle no different than the battle we fought against tobacco," Dr Bharadwaj added.
Dr Pradeep Agarwal, Associate Professor, Dept of CFM, AIIMS Rishikesh, said, "a speedy call action must be issued by the public health fraternity for strong FOPL on food and beverage products in India to prevent an NCD crisis. AIIMS regional chapters have been consistently urging on adopting a strong FOPL in the interest of public health."
A science and evidence-based nutrient profile model which defines the maximum limit for these negative nutrients provides the base for a strong FOPL. President of the Epidemiological Foundation of India, Dr Umesh Kapil asserted that an NPM is the starting point and there is already a strong global model which can work in India.
"The WHO SEARO model has been found to be effective by various studies including one that was conducted by the National Institute of Nutrition. We must without further delay make these thresholds mandatory," Dr Kapil said.
Experts have been saying that a weak labelling system will harm more than benefit. With seven years of deliberation behind it, India can no longer afford to experiment with less than adequate choices such as the traffic light label or the health star rating system, which though adopted by various countries, have come under fire for being a compromise that works in favour of the industry and fails to direct consumers towards healthier choices. (ANI) 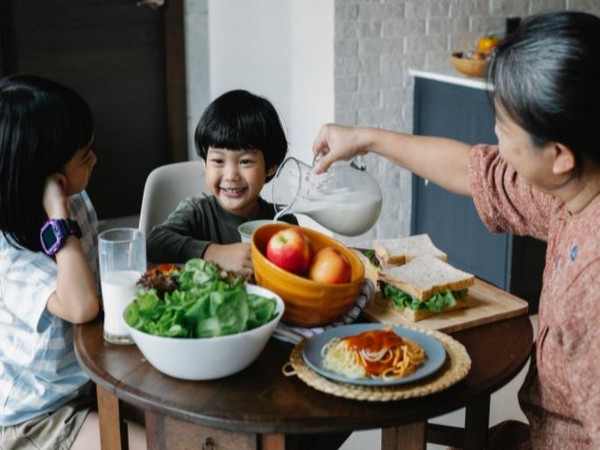 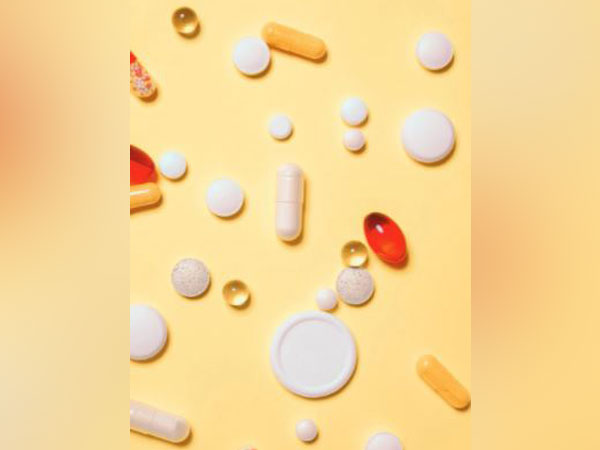 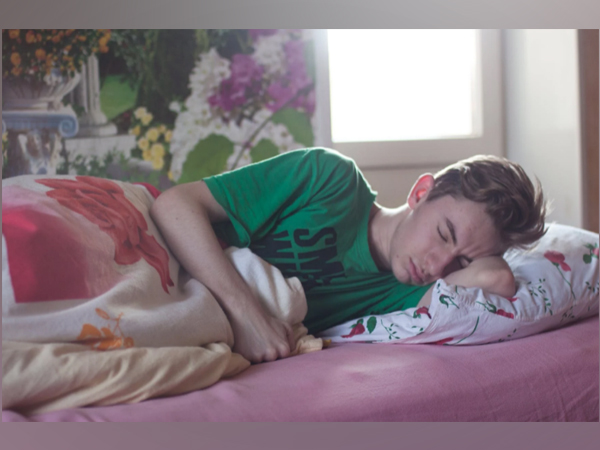 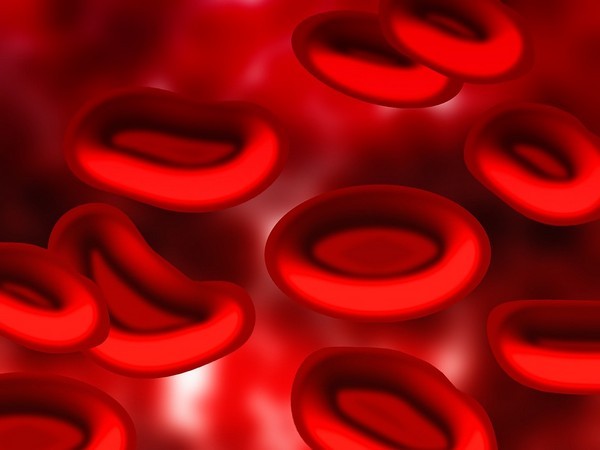 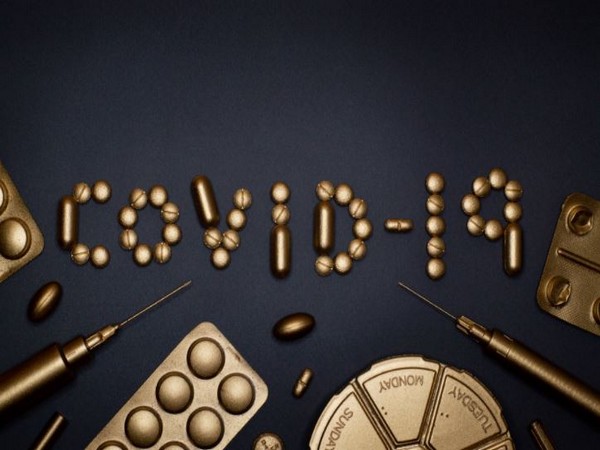