Mumbai (Maharashtra) [India], August 29 (ANI): The trailer of actors Ronit Roy and Richa Chadha's most awaited web series 'Candy' is out, and it has left everyone intrigued.
Set in the fictional city of Rudrakund, which is located in the hills, the series deals with murder and mysteries. In the trailer, we get to see Richa portraying the role of a cop and Ronit as a school teacher. 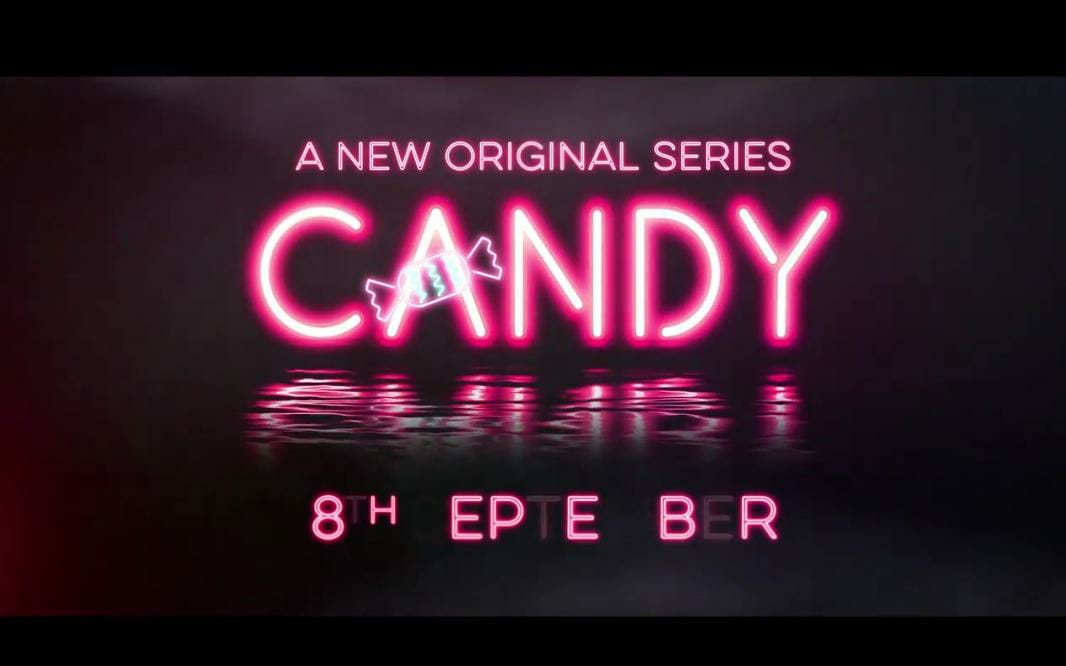 While opening up about his role, Ronit said that his character is quite layered.
"The premise of 'Candy' is really enthralling and exciting. It is a story that holds a great amount of mystery, fear, hope and suspense. I feel it's an edge of the seat kind of thriller. I've had the privilege to have worked with many talented actors and directors and this one is no different. Thanks to our creative heads and director Ashish Shukla who have made every character nuanced and extremely engaging. This is the first time I've had the chance to play such a layered character. I'm really looking forward to this one. Stay Tuned as the series will unwrap the sin," he said.
Richa, too, shared her experience working on the series.
"I've always loved to experiment with my character and roles. With 'Candy', it's yet another opportunity to play a distinct character of a cop with a vivid character sketch. It has been challenging to play - a badass policewoman. Get ready to witness how DSP Ratna from Rudrakund unwraps the sin," she added.
'Candy' will start streaming on Voot Select from September 8. (ANI) 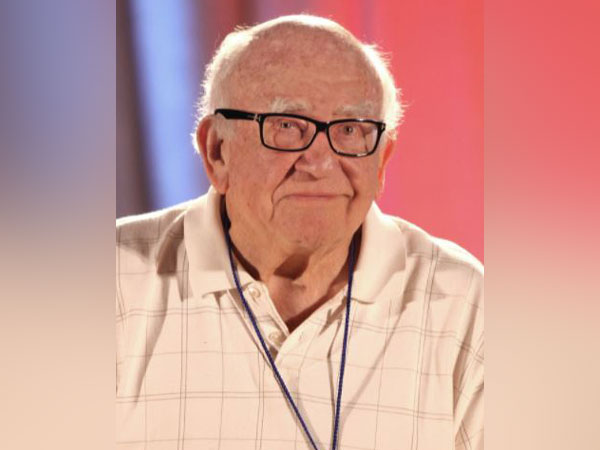 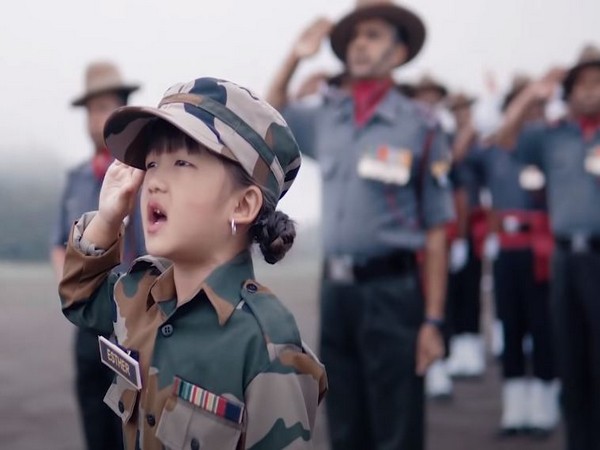 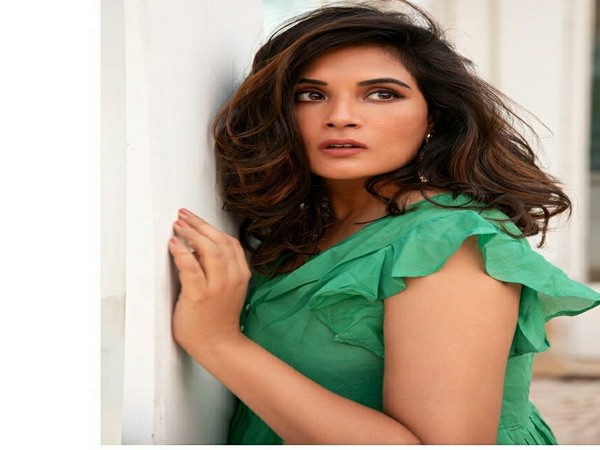 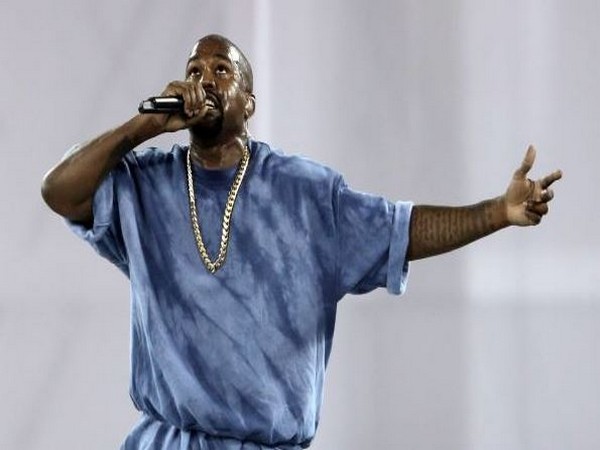